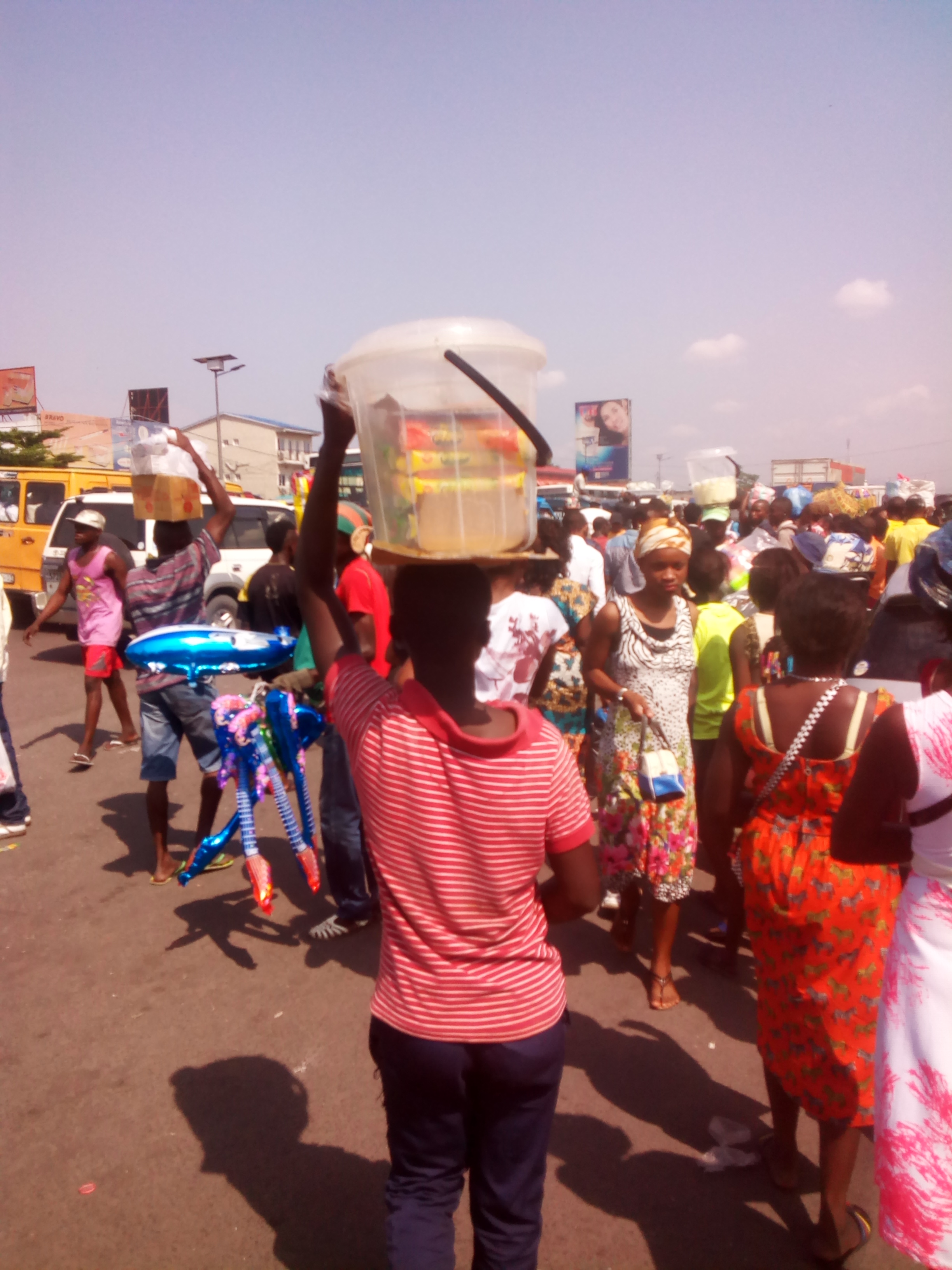 Democratic Republic of Congo’s economy will probably shrink 1.9% this year, the first contraction since 2001 when the nation was in a civil war, because of the global slowdown caused by the Covid-19 pandemic, the central bank said.
The decline compares with expansion of 4.4% last year, and will be led by a slowdown in extractive activity, which the central bank sees shrinking 5.6% in 2020, it said in a statement Thursday. It held the benchmark interest rate at 7.5%, after cutting it from 9% on March 24.
Mining, particularly of copper and cobalt, is responsible for more than 90% of Congo’s export earnings. Prices for both minerals have tumbled since the beginning of the year.
The government is running a 620 billion-franc ($358 million) deficit through April due to lower-than-expected revenue, the bank said. Emergency funding from the World Bank
and International Monetary will address some of that gap, it said.
A $363 million credit facility from the IMF last week increased the central bank’s reserves to $978 million, or about three weeks of imports, the statement said. The IMF funds will eventually be used to support the government’s response to the pandemic.
The bank will increase its bond offerings and may intervene in the foreign-exchange market to support the franc, it said.
Congo’s government asked the bank on Wednesday to prop up the local currency, which fell 4.8% against the dollar in the parallel market during April. Since the beginning of the year,  the franc has lost 6.8% against the dollar on the parallel market and 3% at the official rate, the bank said