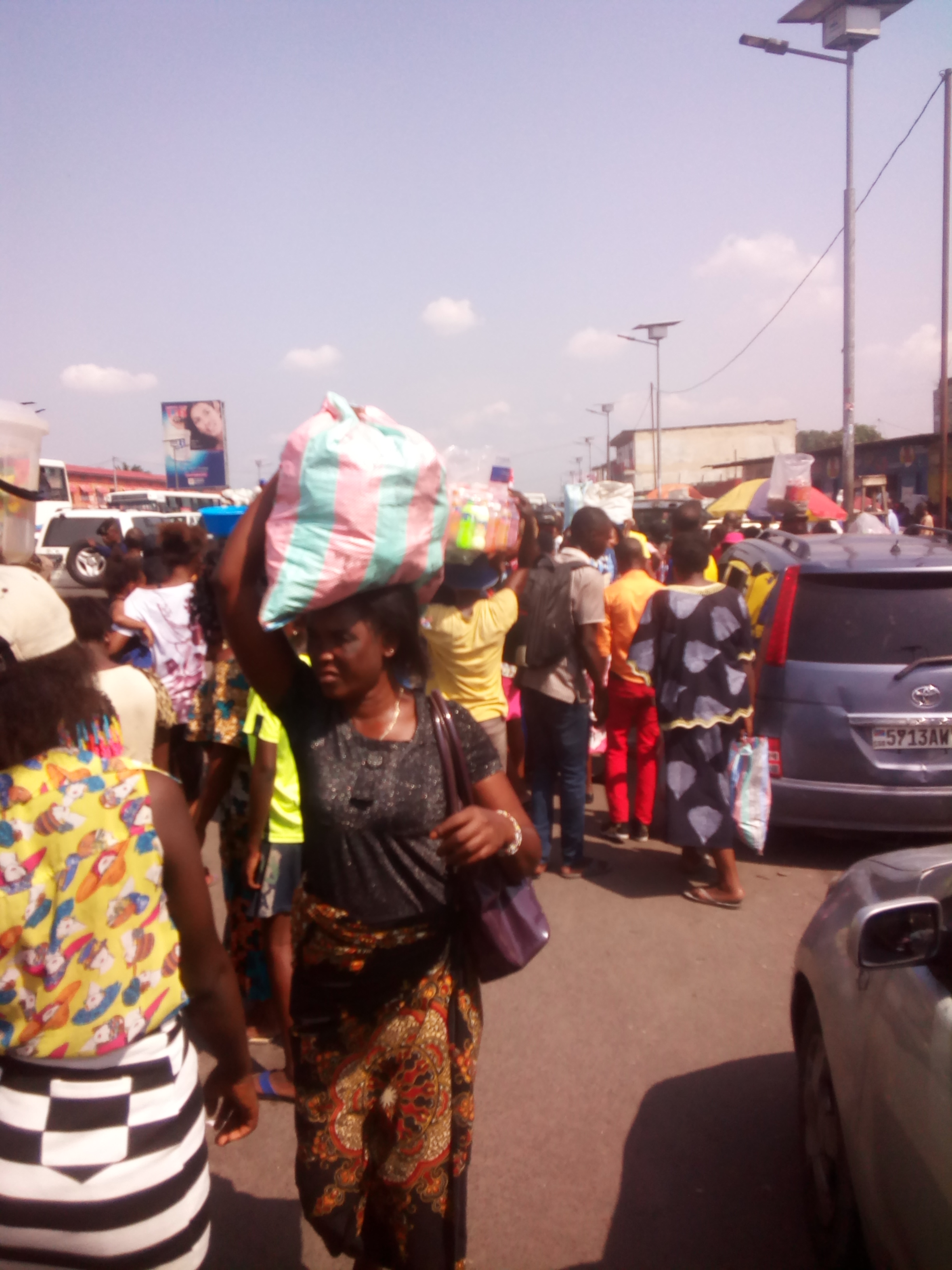 The rapidly spreading coronavirus has wreaked havoc across much of the developed world, yet not a single case has been confirmed so far in Africa — the continent that’s least equipped to deal with the epidemic. Health officials are still bracing themselves for the worst.
Two-way travel between Africa and China, the epicenter of
the respiratory illness that’s infected more than 31,000 people
since late December, has surged over recent years as they forged
closer financial and political ties, raising the region’s risk
of exposure. About 20 African nations have already issued alerts
of possible cases, and the World Health Organization has
expressed concern that a widespread outbreak would overwhelm
their fragile health systems.
“We are not waiting for an outbreak,” said Amadou Sall, a
director at Institut Pasteur de Dakar, a bio-medical research
center in Senegal. “We’re anticipating it.”
Thirteen nations, including Nigeria, South Africa, Kenya
and the Democratic Republic of the Congo, are seen as especially
at risk and have been identified by the WHO as priority zones
for containing the spread of the virus. While the WHO declared
coronavirus a public health emergency last month, it hasn’t
recommended restrictions on trade or travel to and from China.
Read more: What You Need to Know About the Spreading
Coronavirus: QuickTake
Even if Africa doesn’t suffer an epidemic, it faces risks
from an economic slowdown in China, its most important trading
partner. Two-way trade between the continent and the Asian
nation totaled more than $204 billion in 2018, data from the
China-Africa Research Initiative at Johns Hopkins University
School of Advanced International Studies shows.
A number of African governments have instituted measures
aimed at detecting coronavirus cases, halting their spread and
treating those who are infected. Some are better equipped than
others, having had recent experience in tackling other epidemics
like Ebola and cholera.
A lot of progress has been made in dealing with highly
pathogenic viruses since the Ebola outbreak, with many Africans
having been trained to deal with them, according to Sall.
Laboratories and research centers have also been built, while
new surveillance methods have been introduced, he said.
An Ebola outbreak in the Democratic Republic of the Congo
that began in 2018 has infected about 3,350 people and killed
2,210. About 70% of countries in the region established
isolation facilities in response, according to Michel Yao,
emergency operations program manager at the WHO’s Regional
Office for Africa.
Medical personnel in the DRC have also had to contend with
a measles outbreak that’s claimed at least 6,000 lives since the
start of last year, while those in Mozambique faced a surge in
reported cholera cases after it was hit by a tropical cyclone.
South Africa and Senegal have been conducting tests for the
coronavirus for other countries in their respective regions.
Ghana, Madagascar, Sierra Leone and Nigeria also have the
capacity to do sampling, and another 24 countries are set to
join their ranks.
The absence of confirmed cases in Africa and other regions
could possibly be attributed to weak public health systems,
although it can’t be stated for certain that they aren’t being
detected, said Muhammad Pate, the global director for health
nutrition and population at the World Bank.
These are some of the measures African nations have taken:
* Zambia has dedicated two medical facilities in the capital,
Lusaka, to quarantine people suspected of having the disease.
They include a new 800-bed hospital, funded and built by China.
Thermal body scanners have also been set up at all ports of
entry to detect travelers showing symptoms of the virus.
* Mozambique has stopped issuing visas to Chinese travelers. The
government has also designated isolation centers in case the
virus is detected.
* Kenya has introduced mandatory screening at all ports of
entry, and established isolation facilities and a rapid response
team to handle suspected cases.
* South Africa has set up national and provincial response
teams, designated 300 health officials to ports of entry and
begun screening all travelers from China.
* Nigeria has established a national team that meets daily to
assess the risk coronavirus poses to the nation and review its
response to it.

Nigeria, Africa’s most populous nation, is among a number
of countries where the response is likely to be inadequate,
according to Oyewale Tomori, a professor and fellow of the
Nigerian Academy of Science, whose research areas include
infectious diseases and public health.
“If it comes, what next do you do?” he said. “Do you have
the isolation wards where you can keep the people? Do you have
proper systems of monitoring? Do you have laboratory diagnostics
for it? In each of those areas, I don’t think we are measuring
up to par and that is my worry.”
The Africa Centres for Disease Control and Prevention,
which helps nations on the continent tackle and prevent
infectious diseases, has also voiced concern about their
capacity to cope with a wide-scale epidemic. High population
growth and unplanned urbanization have increased the risk of an
outbreak starting and spreading, and governments have limited
resource to respond, it said.