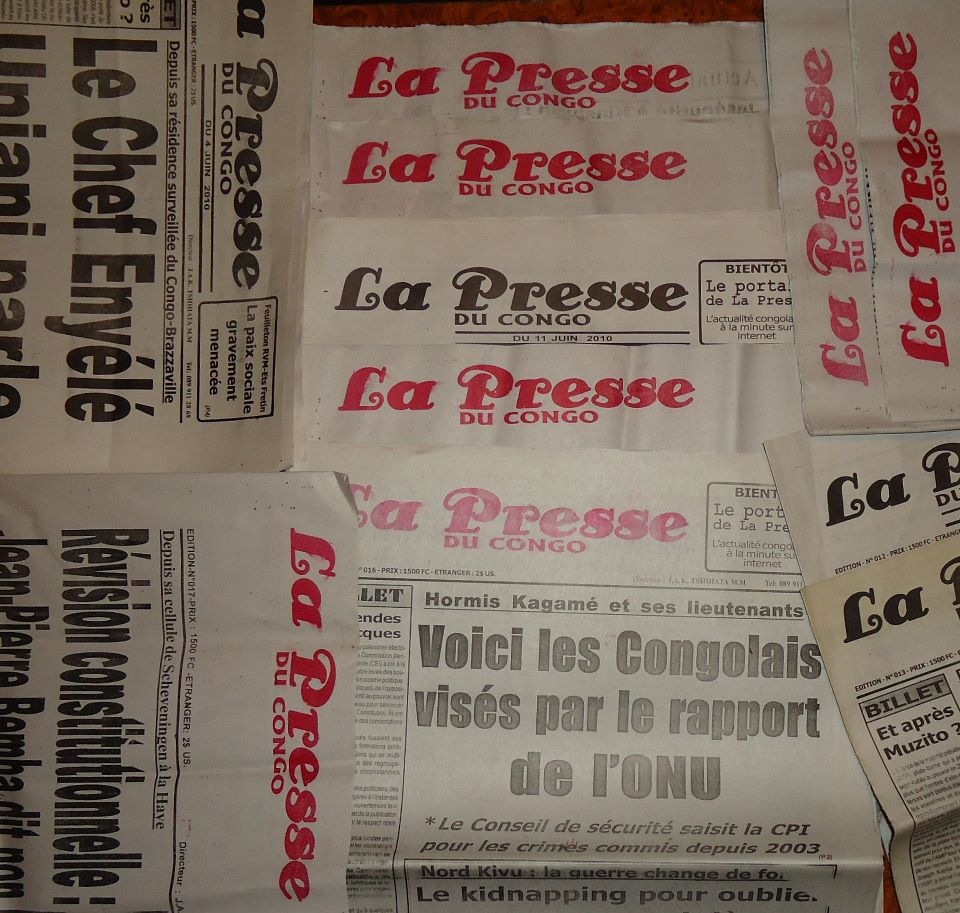 The strain of Ebola virus that killed all three people known to have caught it in the Democratic Republic of Congo since April may be more virulent, according to a nonprofit group that runs three treatment centers there.

An acute loss of blood was the first symptom observed in all three patients reported in Congo’s remote northwestern province of Equateur, said Baweye Mayoum Barka, the incoming head of mission in the country for the Alliance for International Medical Actions. That’s unlike cases seen during the previous two outbreaks there in which most began with fever or fatigue and only about 15% of patients hemorrhaged, he said.
Genetic sequencing of the virus responsible for the latest outbreak indicate it’s unlike the strain that sparked larger epidemics in 2018 and 2020, Mayoum Barka said. Those outbreaks sickened about 180 people, according to the World Health Organization. Almost 300 people who’d been in contact with the latest cases are being monitored for infection, the WHO’s Africa Region office said Tuesday. The first patient, a 31-year-old man, developed symptoms on April 5 and died 16 days later at a treatment center in the city of Mbandaka. Only two additional cases have been confirmed, suggesting the strain is less transmissible, Mayoum Barka said.

Declares Ebola Outbreak in Guinea Over After Four Months Congo Ebola Outbreak Is Declared a Global Health Emergency
Why Latest Ebola Outbreak Spreads Fear in Africa: QuickTake
*T
Ebola virus disease was discovered in Congo, Africa’s second largest country by land area, in 1976. Until vaccines and treatments became available in recent years, outbreaks with fatality rates of up to 90% frequently triggered international concern. The 2018 and 2020 Ebola outbreaks in Congo, the biggest in sub-Saharan Africa, resulted in 50%-to-60% mortality, mostly as a result of fluid loss caused by acute diarrhea, Mayoum Barka said.
Although the current outbreak appears to be contained, members of the affected community in Mbandaka have been reluctant to undergo testing, fearful of being asked to isolate in a dedicated facility, Mayoum Barka said. That’s hampering disease surveillance efforts, just as vaccine hesitancy leaves more people vulnerable to the infection, he said. Some 22 contacts were identified as being suspected Ebola cases by May 15. Of those, six died before they could be tested and 16 refused to be isolated and are still in the community, he said.
“We need to remove the thinking that an isolation center is a mortuary center,” he said. “This makes the response very, very complicated.”  Just over 800 people out of a regional population of about 340,000 people have been vaccinated, compared with tens of thousands in more recent outbreaks.