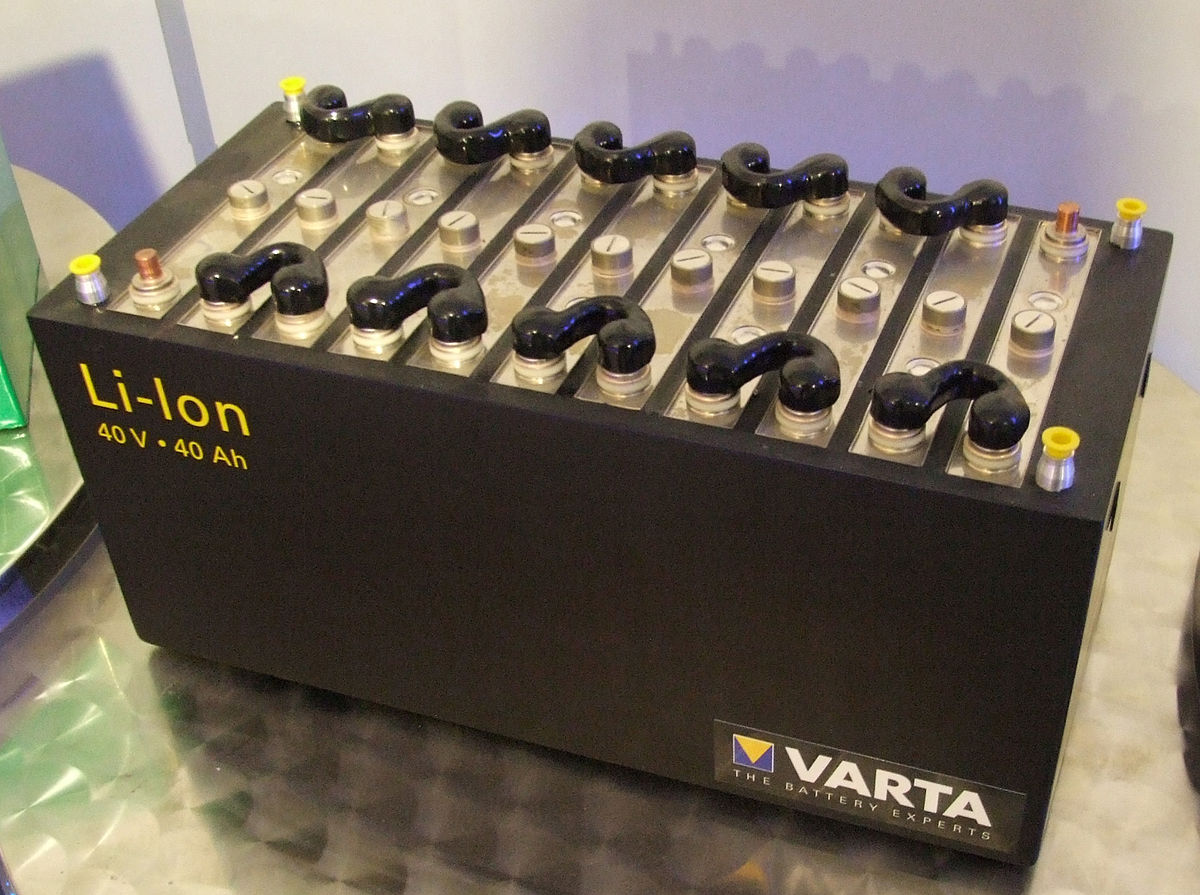 One of the world’s biggest cobalt projects  has started operations, marking a major step forward for
production of the key battery material. Production of cobalt at Eurasian Resources Group S.a.r.l.’s
almost $1 billion project in the Democratic Republic of Congo should start in November, people familiar with the matter said. The first copper from the Metalkol Roan Tailings Reclamation project, which processes old mining waste, was produced last week, said the people, asking not to be identified because the matter isn’t public. Cobalt is a byproduct of copper mining in Congo.
Prices for cobalt have almost tripled since the end of 2015 as refiners and automakers scramble to secure long-term supplies of the metal used to make rechargeable batteries in electric vehicles. Luxembourg-based ERG is set to join Glencore Plc and China Molybdenum Co. as one of the world’s largest producers of cobalt as it taps resources in Congo, the source of about two- thirds of global supply. ERG’s investments in Congo have attracted controversy. The
U.K.’s Serious Fraud Office is investigating the 2010 to 2012 acquisitions of some Congo mines by Eurasian Natural Resources Corp. — which was later rebranded as ERG — from Israeli billionaire Dan Gertler.

Last month, a U.K. appeals court overturned a decision forcing ENRC to hand over documents to prosecutors. The SFO opened an investigation officially into ENRC in 2013 over allegations that bribes were paid to win business relating to the acquisition of mineral assets, including Metalkol, in Congo, Kazakhstan and Zambia.
ERG didn’t respond to an email seeking comment. In its first phase, Metalkol aims to produce 14,000 metric
tons of cobalt and 77,000 tons of copper annually from mine tailings near the town of Kolwezi in the Katangan copperbelt, according to ERG’s website. An expansion program will later boost output to 20,000 tons and 105,000 tons, respectively.