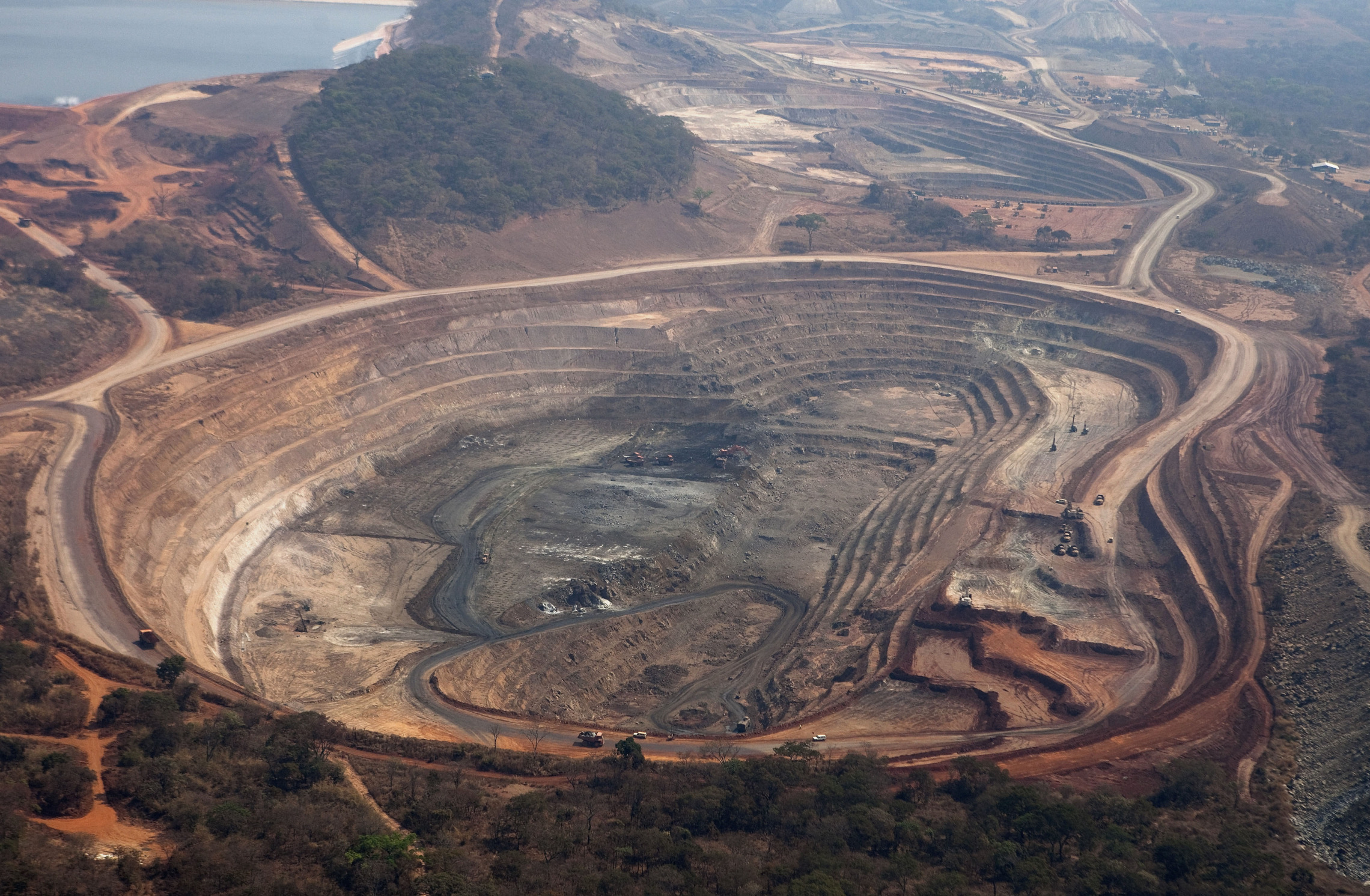 The Democratic Republic of Congo will declare cobalt a strategic metal, imposing a 10 percent royalty
tax on producers including Glencore Plc and China Molybdenum Co.
The measure will increase costs for miners even further after an overhaul of regulations earlier this year raised royalty payments on cobalt, copper and gold, and introduced new taxes. Congo, the world’s biggest cobalt producer and also one of the poorest nations, is seeking to derive more income from natural resources that account for almost all of its export earnings and about a quarter of government revenue.
“Strategic substances will be defined in a decree issued by the prime minister in the coming days,” Mines Minister Martin Kabwelulu told reporters Saturday in Kolwezi in southeastern
Congo, where most of the world’s cobalt is mined. “You will see that the prime minister will sign this decree which will declare cobalt and certain other substances as strategic.” The value and importance of cobalt, a once obscure byproduct of copper and nickel mining but now a key component in
electric batteries, has soared in recent years, driven by growing global demand for electric vehicles. In 2017, Congo’s mines accounted for two-thirds of global output, or 81,000
metric tons.

Cobalt and copper royalties were already raised to 3.5 percent, from 2 percent previously, when the new industry code came into effect in June. The law also established the category of “strategic” minerals, to which a rate of 10 percent would apply. Investors including Glencore, China Moly and Randgold Resources Ltd. have  criticized the revised code and threatened to challenge it through international arbitration unless it’s softened. A particular source of anger is the cancellation of a
10-year stability clause, present in the superseded 2002 law, which would have protected miners against fiscal modifications until 2028. 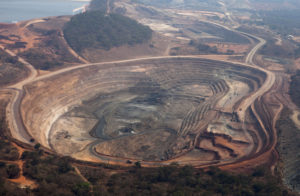 “When you read the current mining code, there is a definition of strategic substances and when you read this definition, you will notice that cobalt today fulfills all the conditions,” Kabwelulu said. The legislation defines a strategic mineral as any that, “according to the international economic
situation of the moment, at the discretion of the government, is of particular interest in terms of its critical nature and the geo-strategic context.”

Glencore and China Moly will be among those most affected by cobalt being declared strategic. Glencore’s Mutanda unit was the world’s largest miner of the metal in 2017, producing more
than 23,000 tons, according to Guildford, U.K.-based Darton Commodities Ltd., and is set to be overtaken by Kamoto Copper Co., which is also controlled by the Swiss commodity giant.
China Moly owns Tenke Fungurume Mining, which mined almost
17,000 tons of cobalt last year.
Kabwelulu identified lithium and germanium as other minerals likely to be singled out for classification as strategic.
“These are the substances which we are studying and will be part of the strategic substances,” he said. Congo doesn’t currently produce lithium, but several junior miners are developing projects in Tanganyika province in the east of the ountry.