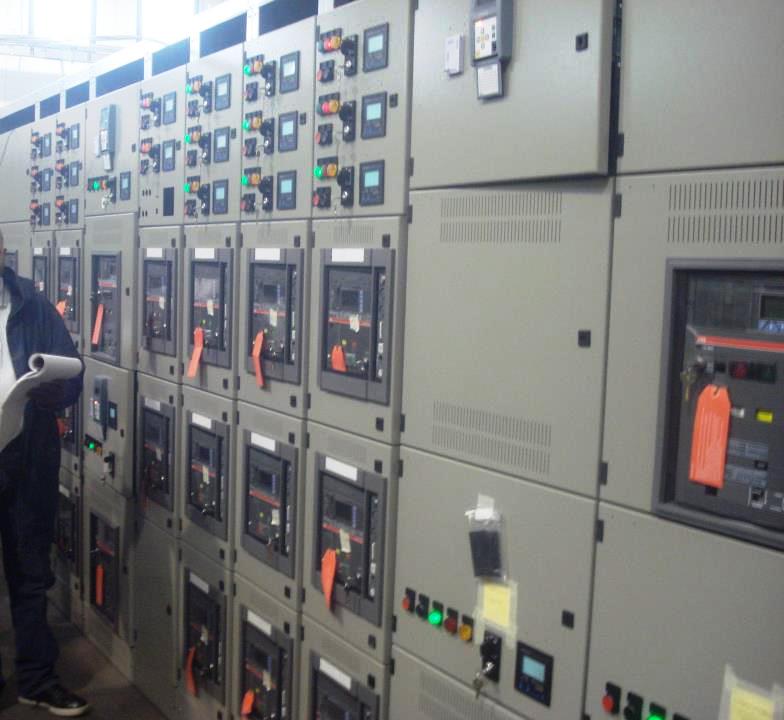 A much-vaunted hydropower project in the Democratic Republic of Congo will cost almost $18 billion, with
the investors building and running the facility raising the finance themselves, a government agency said.
The Chinese-Spanish consortium that plans to develop the Inga 3 dam will “mobilize” the funds to construct the 11,000- megawatt facility, according to the agency’s director. While the world’s largest cobalt producer has been promising the project for a decade to bridge a widening energy shortfall that’s checked output from the mining industry, as well as to export power to other African nations, there’s been concern it may load the impoverished nation with unmanageable debt. “Congo won’t borrow a dollar,” Bruno Kapandji, director of the Agency for the Development and Promotion of the Grand Inga Project, told a conference on Wednesday in the capital, Kinshasa. “It’s the concessionaire company that will take on 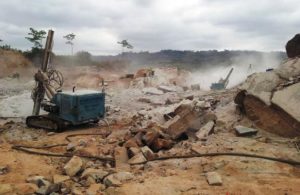 debt.” The state will have a stake in the entity holding the rights to build and manage Inga 3, he added.
Two groups of investors, one led by China Three Gorges Corp. and another including Actividades de Construccion y Servicios SA of Spain, submitted a joint bid for the project in June, having previously competed with each other for the project. The facility will cost $13.9 billion, with a further $4 billion to build transmission lines, Kapandji said.

The government will sign an “exclusive development agreement” with the groups, Kapandji said, without specifying when. That will “allow them to go to governments or to banks to mobilize the money and also to allow them to organize their joint consortium.” The government is billing Inga 3 as the first phase of a
mega project eventually intended to harness as much as 50,000 megawatts of hydroelectric capacity concentrated in a stretch of the Congo River in the country’s west. Energy exports are part of the plan too, with a 2013 treaty already committing South Africa to buying 2,500 megawatts from Inga 3. Congo is in the early stages of discussions with other African nations, Kapandji said.
Congo’s annual government budget is about one-third of Inga 3’s projected cost, prompting warnings from groups such as U.S.- based International Rivers, which said last year the plant “risks ballooning the DRC’s debt burden.” The capacity of Congo’s existing hydropower facilities is less than 2,500 megawatts, though much is unavailable due to lack of investment and historic mismanagement. Forty Congolese non-governmental organizations have urged a moratorium on Inga 3, calling this week for more comprehensive
assessments of the social and environmental impact and “guarantees of good governance and the protection of the rights of local communities.” Negotiations so far have been “opaque and non-
participative” and “under the direct control of” President Joseph Kabila, they said.
Kapandji dismissed the concerns and said the civil society organizations had declined invitations to meet him. He said the project will have “mild negative impacts on ecosystem and populations compared to hydroelectric plants of the same scale” in China and South America, estimating it will displace 37,000
people.
The government already has feasibility studies for an earlier, smaller version of Inga 3, which would have produced 4,800 megawatts, and the concession company “will finance
complementary studies,” he said.