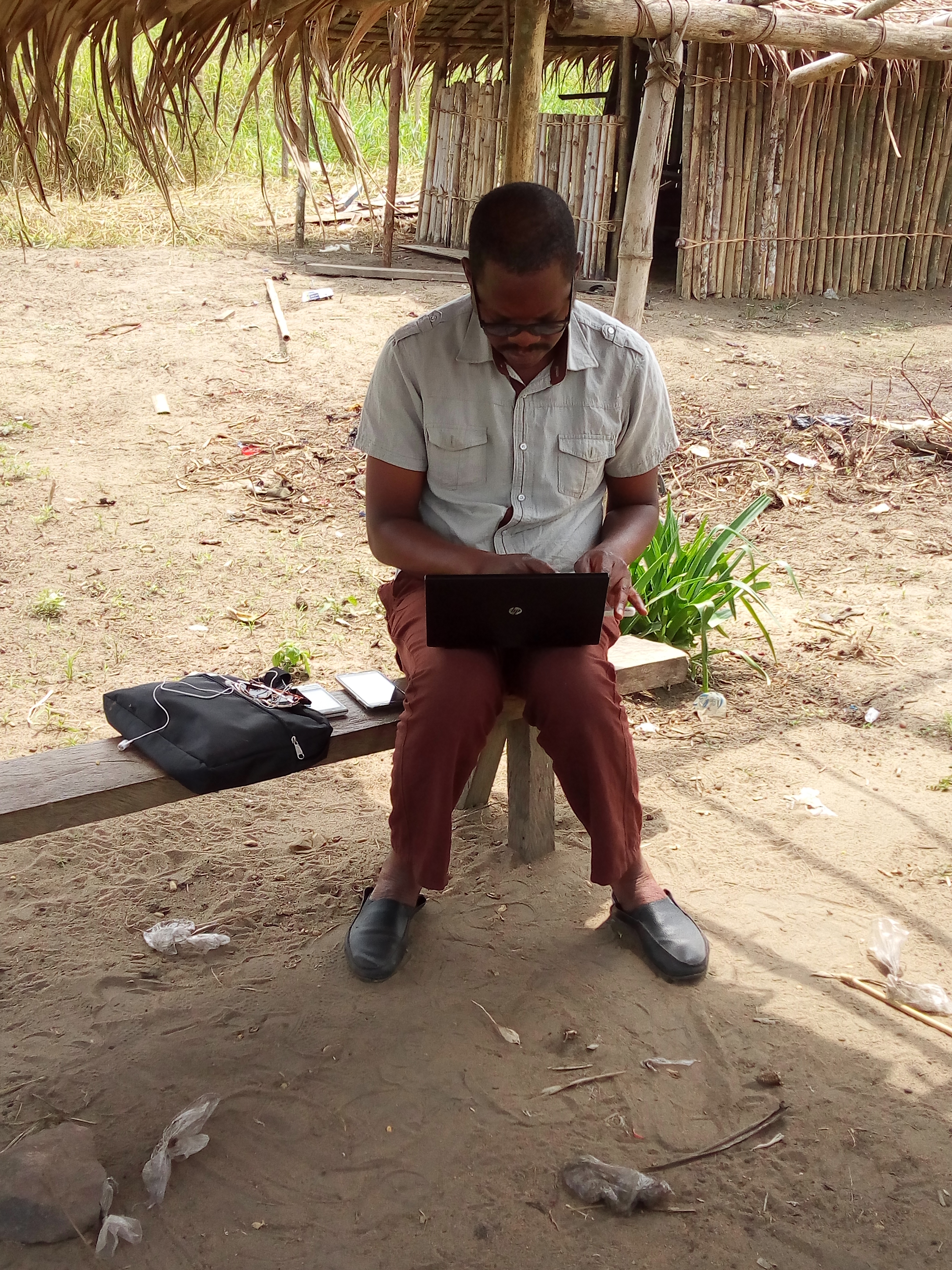 Internet users across more than a dozen sub-Saharan African nations experienced slow service after two undersea cables to the continent’s western coast were damaged this week.
The so-called WACS and SAT3/WASC cable systems are in the
Atlantic Ocean and connect South Africa and many other African
countries to Europe, according to Openserve, a unit of South
Africa’s biggest fixed-line telecommunications provider, Telkom
SA SOC Ltd. One break is near Libreville in Gabon and the other
is in the vicinity of Angola’s capital, Luanda, Openserve said
in an emailed statement. The cause isn’t yet known and a ship is being sent from Cape Town to repair the cables, Vodacom Group Ltd., South Africa’s biggest mobile-network operator, said in reply to emailed questions.
At least 12 countries besides South Africa were affected to at least some degree, according to NetBlocks.org, a non-profit organization that tracks Internet shutdowns and government censorship. Other nations affected include Ghana, Ivory Coast and Cameroon. Vodacom doesn’t know when the cables will be repaired.
NetBlocks.org @netblocks
A series of subsea cable outages has knocked out or degraded internet connectivity in several countries across Africa. Network data indicate at least two distinct sets of disruptions beginning Wednesday night, with high impact in West Africa; incident ongoing

MTN Group Ltd., Africa’s biggest telecommunications provider, apologized to customers in Nigeria and Ivory Coast for slow Internet speeds and difficulties in accessing data services. The company, in newspaper advertisements and via Twitter, said the problem was beyond its control.
“This situation is affecting all operators and customers in the region,” a Johannesburg-based spokeswoman said in an emailed
statement. “MTN has already begun to restore traffic through
other channels and will continue to find alternative routes of
connectivity until the situation is resolved.”
South Africa-based Internet Solutions, a unit of Dimension
Data Holdings Plc, told customers in Ghana a “major” service
impact had started on Thursday afternoon and it didn’t know when
services would be restored.