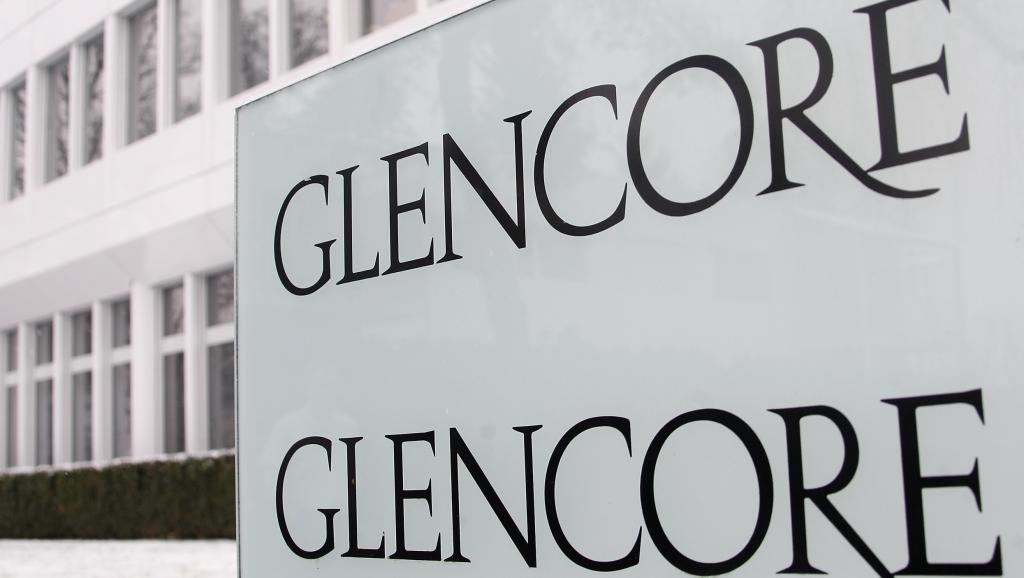 Glencore Plc agreed to buy the few shares it doesn’t already own in Katanga Mining Ltd. — the unit that
operates its flagship African copper and cobalt mine — and take the company private.
Glencore already owns 99.5% of the business after increasing its control as part of a debt-for-equity swap last year. The company will now be delisted in Toronto and fully folded into Glencore, the world’s biggest commodity trader.
While Katanga controls one of Glencore’s most important growth projects, it’s produced a series of operational and corporate challenges for the Swiss company. Glencore tightened its grip on the unit last year, appointing new executives and entering a management services contract, after it fell foul of
Canadian regulators.
In 2018, Canada’s Ontario Securities Commission fined and banned executives from the company, including the billionaire former head of copper trading Aristotelis Mistakidis, after
Katanga misstated how much copper and cobalt it mined.
The Katanga mine is at at the center of Glencore’s plans to turn around the fortunes of its African copper and cobalt business. While the mines are some of the richest in the world, the business has been dogged by operational and legal problems.
There have been signs of improvement at Katanga, which achieved its cobalt and copper production targets last year.
In 2018, Glencore reached a deal with Congo to reduce the debt held by Katanga after the government threatened to shut down its operations. The government had said the unit’s debt levels meant its state-owned miner has never received dividends from the project and was unlikely to collect a share of profits,
even as Katanga ramped up production.