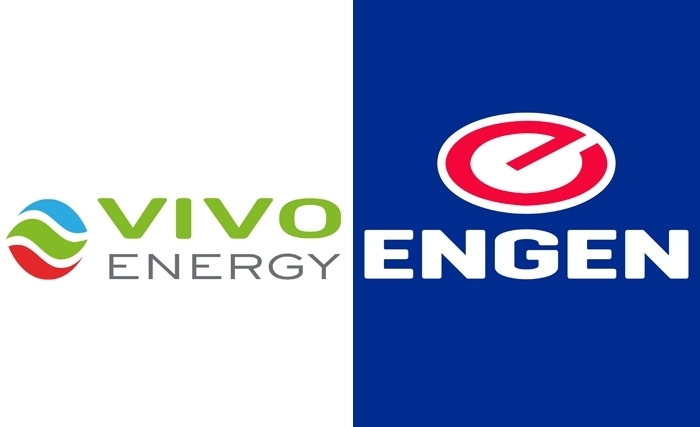 Vivo Energy reaches agreement with Engen Holdings to restructure the planned acquisition; transaction now unconditional aside from customary closing conditions.
* Deal allows for completion of transaction, first announced on Dec. 4, to proceed in respect of all countries other than the Democratic Republic of Congo 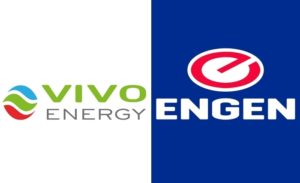 * Completion has been scheduled for March 1, 2019; once completed, Vivo’s retail service station network will expand from 15 to 23 countries in Africa and will become largest pan-African independent network
* Completion will not include Engen’s operations in the Democratic Republic of Congo, but discussions are ongoing    * Consideration is $203.9m, comprising an issue by Vivo of 63.2m
new shares valued at IPO offer price of 165 pence apiece, $62.1m
in cash
La Presse du Congo /BN